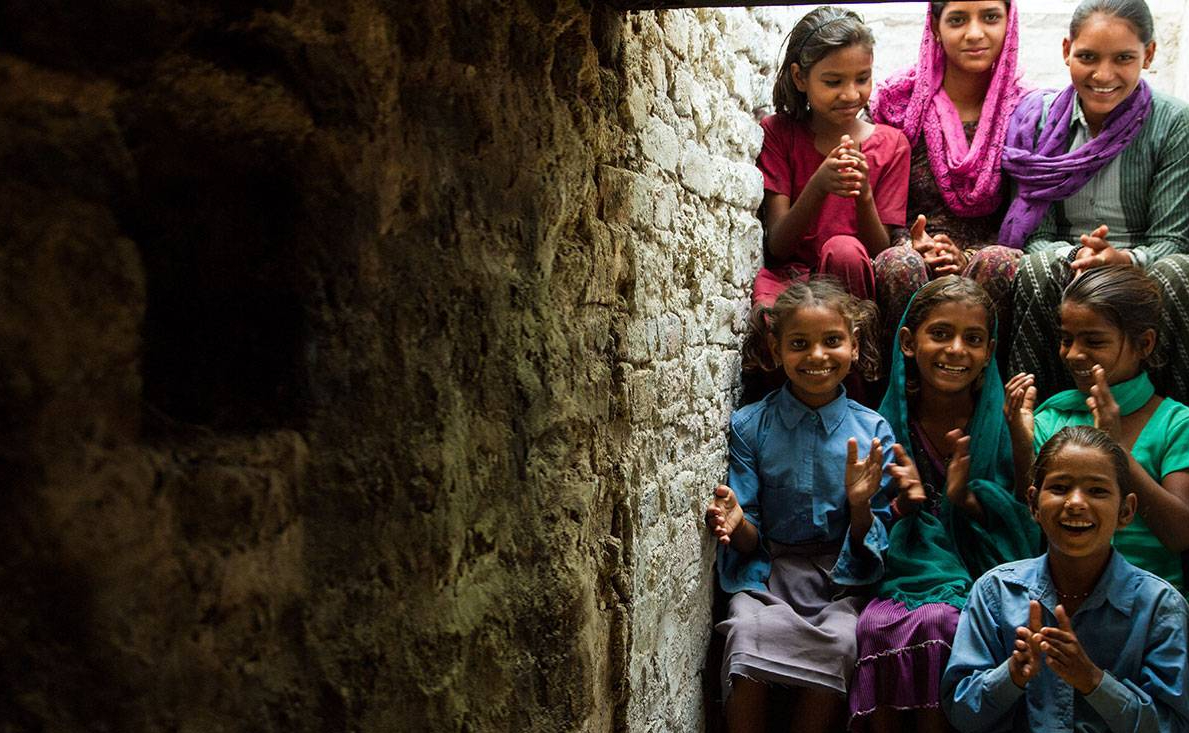 So as we ended the year that was busy, noisy and loud (looks like that’s the new normal) the two buzzwords that emerged in the financial world were Mutual Funds and Bitcoins.

Mutual Fund sahi hai… A campaign you could not have ignored, it was in your face whichever way you turned, News paper, TV, Train, Taxi, Bus stops, Airports, Aircrafts, you name it and the advertisement stared back at you.

So much so that that my cook the other day asked me “Didi, yeh mutual fund kya hai? TV mein roz aata hai”. Now my cook is an extremely hardworking and smart woman, works for about 14-15 hours a day, yet she managed to catch the advertisement. She has been investing her hard earned small savings in Fixed Deposits and now she invests in Mutual Funds too! This has definitely taken her to the next level.

So yes, loud cheer, claps and pat on the back to all those who were involved and worked relentlessly on this campaign. I would say a solid start to what will be a long journey.

The other word that caught everyone’s fancy in 2017 was Bitcoin, mysterious and cryptic as it is, people are completely gripped by the Bitcoin mania. Reams and Reams have been written about it in the last few years, but last year was exceptional. It was like a tsunami, though the surging waves don’t seem to stop at all. Practically every day is a new high and investors or should I say gamblers who invested in it have become celebrities in their own way and vice versa.

There’s are a mad scramble amongst everyone who is anyone wanting to ride this wave without understanding the risk. Some are kicking themselves for not being part of this magical world, where money is multiplying by the minute!

You understand the impact of the euphoria when out of the blue your friend asks you, ‘How to buy a Bitcoin’ during your evening walk. I was stumped for a moment, and I looked at her thinking that it was a casual question, but no, she was serious about it. So I went on to explain to her that it’s a crypto currency, traded in the virtual world, through an electronic payment system using cryptic codes. There are apps, websites which facilitate buying and selling. Next question, Is it risky? Yes, it is highly speculative. Can I convert to Indian currency or buy something? Legally no. Thankfully that was the end of our conversation. As I finished this conversation the price of the Bitcoin hit a new high! And I was proud of my friend that she was updating her financial knowledge.

Finally the icing on the cake was the ‘Women Transforming India Awards 2017, to recognise the transformational impact of work undertaken by women across India.

All these women chose to empower themselves. More power to all of them. May this tribe increase and may young girls get inspired!